Find out if you liked any Russian propaganda links on Facebook 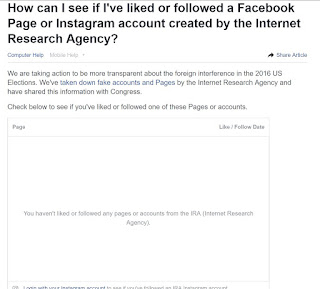 Want to know if you liked or followed any Russian propaganda that influenced the 2016 presidential election?  Facebook created a tool to help you find out if you fell for the okie doke on Facebook or Instagram.  If you were a victim, you don't have to tell anyone.  It can be our little secret.

Read more »
Posted by Mobile Chaos at 11:27:00 AM No comments:
Email ThisBlogThis!Share to TwitterShare to FacebookShare to Pinterest
Labels: Facebook, News, Russian influence

The best and worst of technology in 2017 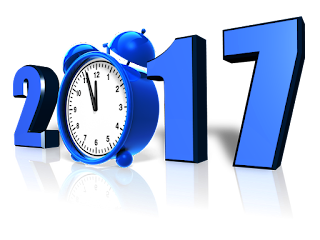 As the 2017 year comes to an end, I wanted to summarize what I thought was the best and worst in mobile technology this year.  This was the year of the edge to edge screen from almost every phone manufacturer and honestly, they all look pretty good with the Samsung S8 being the best looking in my opinion.  You can get your edge to edge fix on a $500 OnePlus 5T all the way up to a $1150 iPhone X.

Set top boxes also became a major thing in the mobile technology world over the past year.  Go back 5 years and the only devices available were Apple TV, Roku, and Chromecast.  Now in 2017, even the smallest streaming sticks are less than $50 and support 4k if you have a compatible TV.  Roku is probably the best overall with over 1,000 channels and 4K support, Apple TV is the most polished with 4k, but also the most expensive.  Amazon Fire sticks can run almost any Android app so if you have a streaming service where you get free movies, it’ll probably work on a Fire stick.

Lots of great technologies came to market in 2017, but none of the ones I mentioned made my list of best or worst.  Want to find out what did? Read on…
Read more »
Posted by Mobile Chaos at 3:57:00 PM No comments:
Email ThisBlogThis!Share to TwitterShare to FacebookShare to Pinterest
Labels: Android Auto, Apple CarPlay, Hacked, Review

Net Neutrality: What it is and what it means to you if it goes away 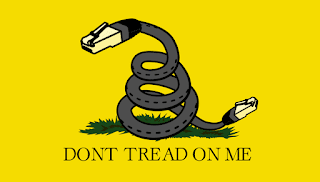 On 14 December, the Federal Communication Commission (FCC) will formally vote to remove Net Neutrality from the internet by removing Title II restrictions from Internet Service Providers (ISPs).  Title II classifies ISPs as a utility and thereby restricts them from price gouging the same as your water or electric company is regulated.  Removing Title II restrictions will allow ISPs to create paid pipelines to and from the internet both for the end user (you) and media providers (Netflix, Hulu, Sling, etc).