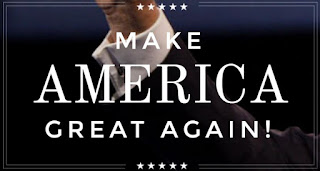 In an unsurprising move, Donald Trump one ups Jeb Bush once again.  Apparently, Jeb Bush let ownership of his domain jebbush.com lapse and Donald Trump's crew was quick to scoop up the rights.  Now jebbush.com redirects to donaldjtrump.com.

Try it for yourself by typing jebbush.com into your browser.

Update:  I guess pranking Jeb Bush is no longer fun as jebbush.com does not redirect to Donald Trump's page anymore.
Posted by Mobile Chaos at 8:48:00 PM
Email ThisBlogThis!Share to TwitterShare to FacebookShare to Pinterest
Labels: News, Politics