iPhone 6 has announcement has been ruined 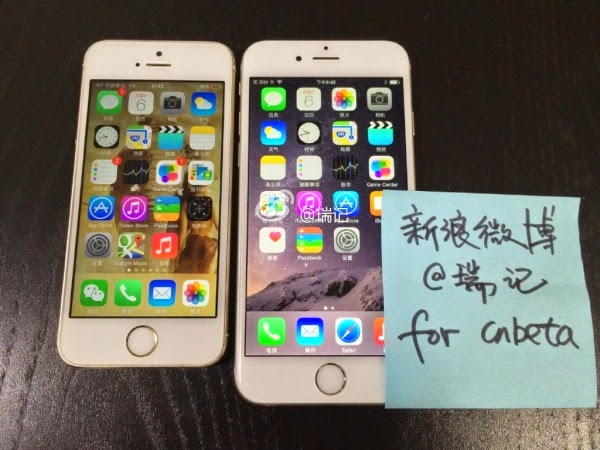 It's not like this thing has been hidden in any way since virtually every tech site has posted images of the finished iPhone 6 for months now.  These pics here are the finished product in almost every angle and guess what?  It looks just like every other iPhone that's been made since 2007 but this time it's bigger.  The back looks different since it looks like they used plastic strips to cover the antennas which I think is very unattractive. 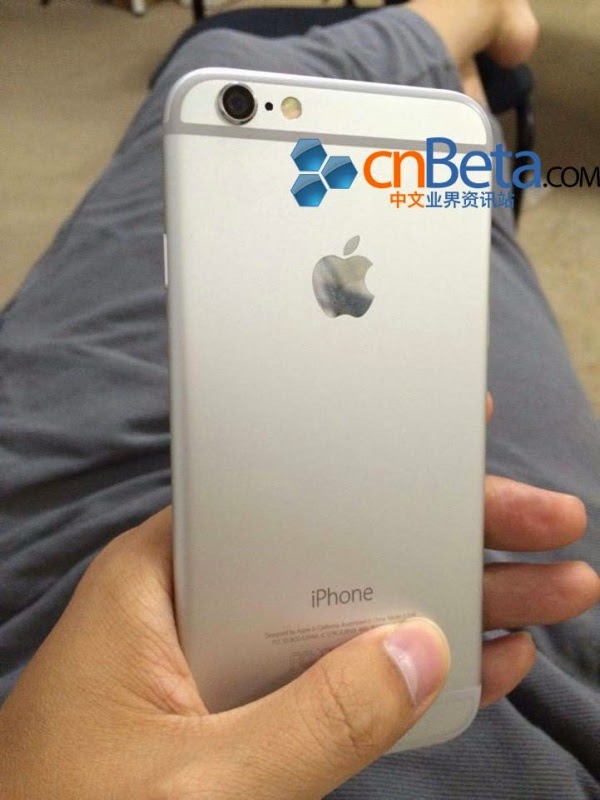 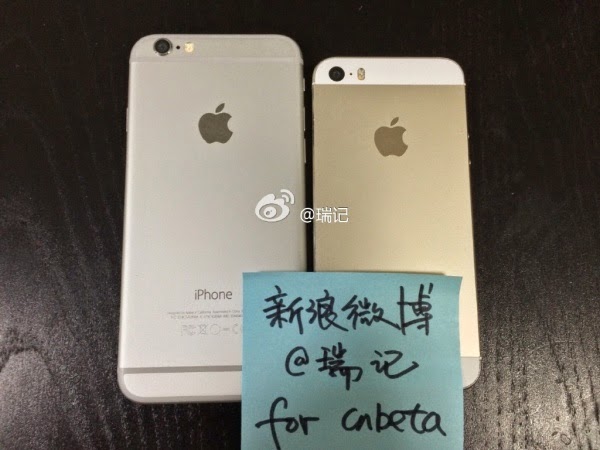 The iPhone 6 is rumored to have NFC in tow and that's what makes me most excited.  The United States will finally catch up to the rest of the world and you'll start seeing people pay for stuff with their phones.  Because Apple invents everything, within a year or so, you should see every phone coming to market with NFC (which most Android and Windows Phone already do) and you'll see a lot more "tap to pay" signs at the corner store.

All we have left to do is wait for Tuesday and hope that Apple has something more left in the bag other than NFC and a bigger size.  It's not that either of those are things to scoff at but it's something that both Android and Windows Phone for years now.  Apple, please be innovative again.  Pretty please, with a cherry on top.  ^.^

More pics can be found at the source.