Welcome the new era of the front facing camera 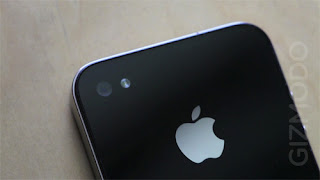 Do I agree with Apple idiots who will claim their iPhone is the greatest thing since sliced bread simply because Steve Jobs said it is? Hell no, I don't. But Apple has a big enough of a following to create a shift in the market. That shift will be the front facing camera. Sprint EVO 4G owners, don't worry, you made the front facing camera popular before Apple did. Steve Jobs is just pimp of the year and will piss in your cheerios and make you think you have a second rate phone. You don't......You still have the best phone on the market.
Posted by Mobile Chaos at 1:43:00 PM
Email ThisBlogThis!Share to TwitterShare to FacebookShare to Pinterest
Labels: Apple, News, Steve Jobs